The story of Mecano begins with a painting made in 1977 by Dirk Polak. Dirk was inspired by an old booklet belonging to a Meccano construction box – a toy that was fabricated and sold in the thirties. While scanning the booklet, Dirk was struck by a vision of a world built out of Meccano, in painting, sculpture and even lyrics and music. The examples in the instruction booklet inspired Dirk to paint his Meccano figures, surrounded by surrealistic landscape’s and interiors. In those days punk was booming and Dirk thought it was time to start a band and together with Pieter Kooyman and a few hired guns he recorded Face Cover Face, b/w Fools as the  Band Mecano Ltd. for the “No Fun” label.

Dirk needed a real band. He spoke with Ton Lebbink, who was a bouncer at the Paradiso in Amsterdam but also a drummer, about starting a band. Ton immediately introduced Ludwig Wish and Tejo Bolten (who also worked at the Paradiso) from his old band Lulu Zulu and the white guy's,  and Dirk introduced Pieter Kooyman. Mecano was born and the repetitions started in the catacomb of Paradiso. After a while the first concert was in a small club and the first recordings where done in a small studio. Ludwig Wish had to leave the band but Mecano was developing well. Pieter Kooyman made an accident with a bowling evening and broke his finger. Tejo introduced his brother Cor Bolten who also worked in the Paradiso as the replacement for Pieter for the moment.  After Pieter’s  return the band showed up with 2 guitarists. Besides their musical abilities, Ton and the Bolten brothers, had the added advantage of unlimited access to Paradiso, the best rehearsing venue a band could wish for.

They started experimenting and putting music together mainly based on the bass and guitar lines of the Bolten brothers. Emerging from the punk-era, Mecano is best described as New Wave, leaving raw Punk behind, adding poetry and remarkable arrangements and colored with unusual guitar harmonies. They combined Allen Ravenstine-like squeaks with time experiments, sonically floating as one, with brashness and provocation, converting into an astonishing electric blend. Dirk’s lyrics, influenced by such artists as Andre Breton, Paul Eluard and above all the Russian Poet Mayakovsky, are cryptic with grammatical additions, such as “lack of joie de vivre” or “globeold”.

In the summer of 1979 Mecano made their stage debut and began touring the alternative circuit. Later they toured France and their  “81 Paris concert received enthusiastic press in the France Soir. Their high intensity performance in Reims also left a huge impression on the audience. 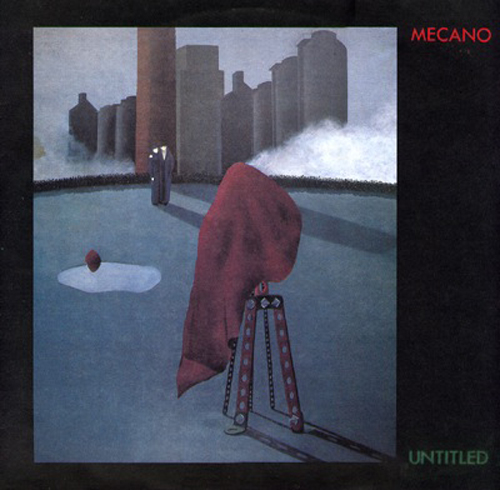 and in the same year  the mini-lp "Subtitled", 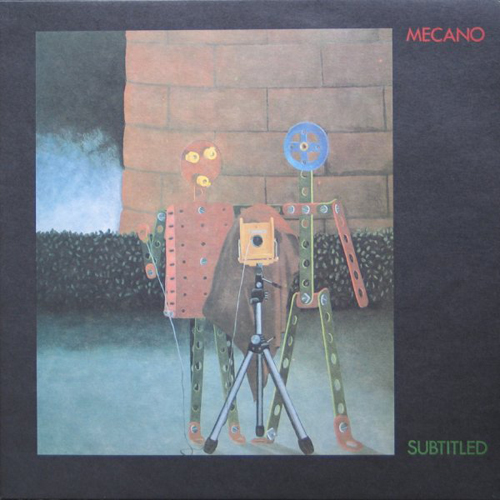 both of which nowadays are well sought-after by collectors.

The band then split up, to reunite in 1982 without Ton Lebbink and Pieter Kooyman. A smaller size Mecano started recording "Autoportrait" in the studio 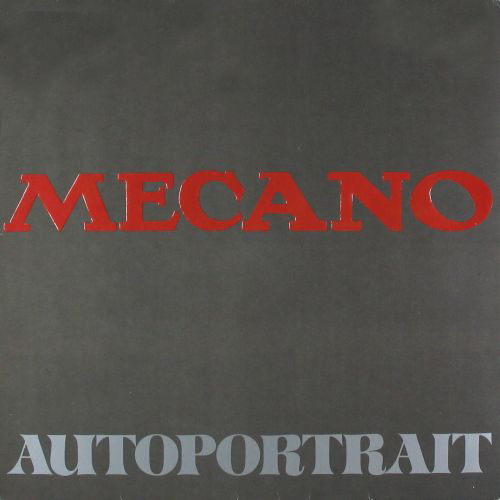 which came out early ’83 and on which Pieter Kooyman is present on "Suggestive Sleep" and "To Life’s Reunion".  In 2002 the Mecano files have been opened and the recordings where professionally restored by Cor and Tejo Bolten, resulting in excellent sound quality.

has all Mecano studio recordings including 12 tracks, which had never been issued before either. 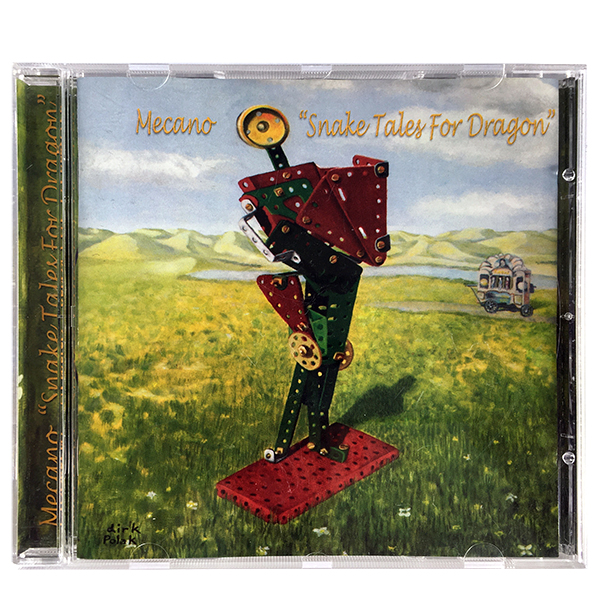 The band went on tour, with the help of hired musicians, and exhibited in the Booze in Athens and played on the Rockwave Festival in Athens in 2006.

Tejo Bolten started to work on the music for next album "Those Revolutionary Days" and Dirk Polak started to write the lyrics. The release of the album was in 2007. 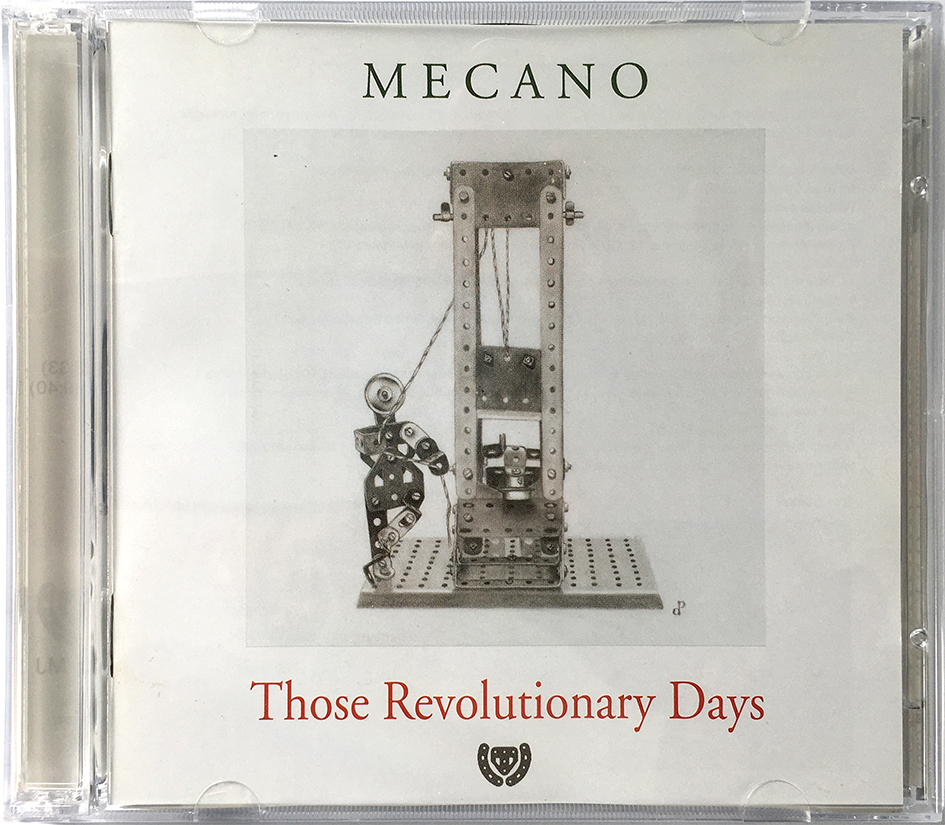 Mecano made a small tour to Athens "Gagarin" and to Brest where they had an exhibition and a concert.

Dirk Polak left Mecano in 2013 to go on with a new project Mecano Un-Ltd.

Tejo Bolten remains the only original member of the band Mecano who was created in the 80s.

Mecano-Un-Ltd is not Mecano.  Shortly saying  a spin-off variation.